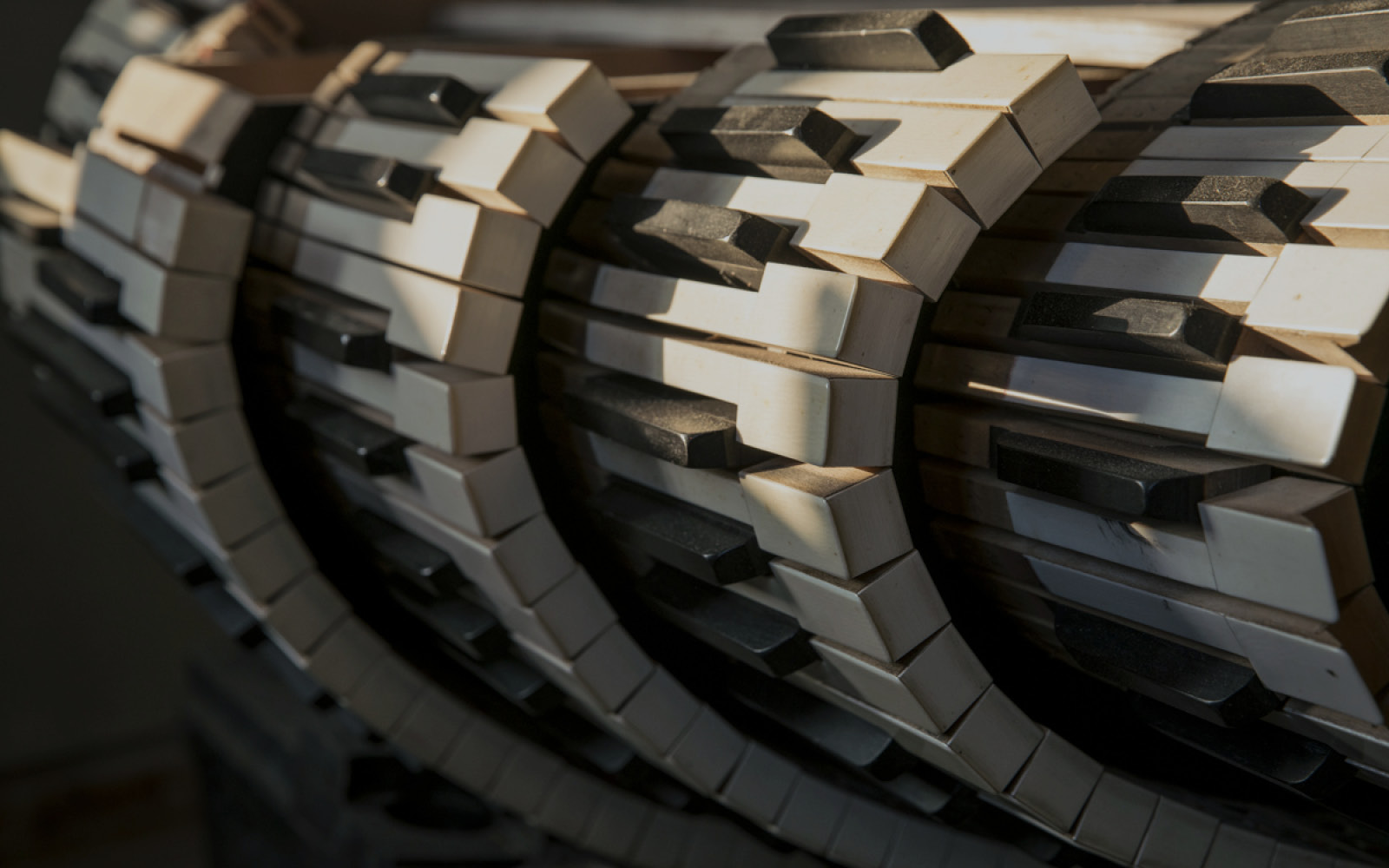 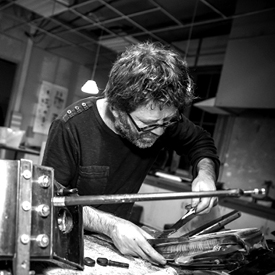 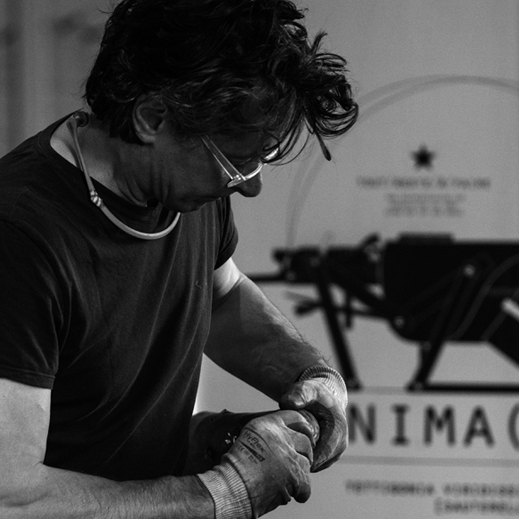 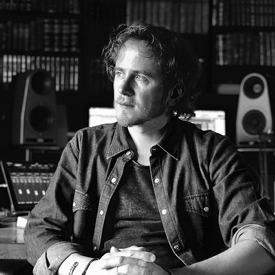 David Chalmin is a sound engineer and musician, working with artists from classical music to Indie rock. In May 2015, his piece Star-Cross’d Lovers was created at the Philharmonie de Paris. This composition for pianists Katia & Marielle Labèque, electric guitar and drums is based on Shakespeare’s tragedy Romeo and Juliet. It accompanies a choreography for seven dancers, created by Yaman Okur. In April 2015, he presented a new project based on music by Moondog, commissioned for Kings Place in London. In 2014, he was commissioned by WDR Symphony Orchestra Cologne to compose an orchestral suite based on Bernard Herrmann’s film scores, performed by the orchestra, Katia Labèque and the rock group in which he plays guitar. In 2013, David teamed up with Raphaël Séguinier to create the rock duo UBU-NOIR. Since 2012, he has also managed Studio KML in Rome. Since 2013, he has regularly worked as co-producer and guitarist with English singer Matt Elliot. He is also a singer and guitarist for the Minimalist Dream House project with the Labèque sisters. He regularly composes music for the screen. He has worked with directors including, Felix Cabez, Cedric Ido and Antonin Martin-Hilbert, and video artists Nathalie Joffre, Luigi & Iango.